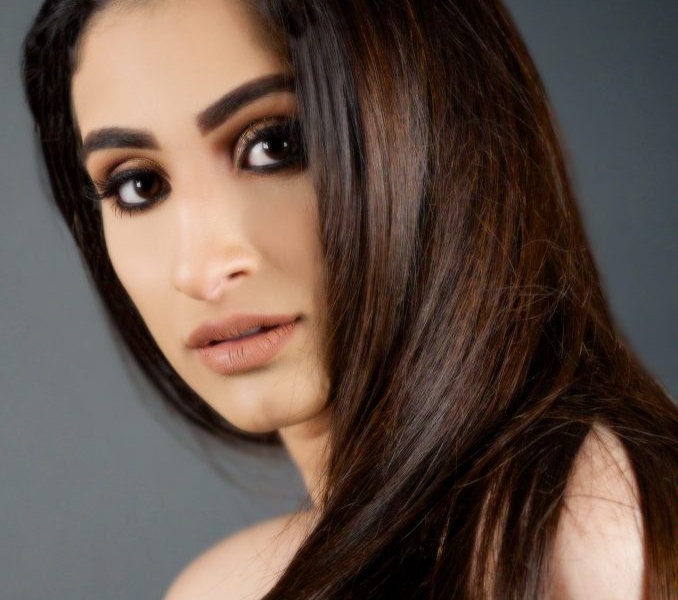 I am a model and actress. I am crowned with the title of Miss Nepal US Ambassador in 2015, the 1st ever non-Nepalese US citizen to be the Goodwill Ambassador to Nepal. I have been featured as a top model in main-stream American Fashion magazines several times. I was one of the top 5 finalists in the Miss India USA 2014 pageant and awarded the Miss Best Hair title. I have also received the award for Miss Photogenic at the IMIFF 2015. I have walked as a showstopper for top International designers at various fashion shows in NY & NJ. I have also appeared on Awesome Television as a host and interviewed several Bollywood celebrities. I have done 2 feature films so far, one in English and the other in an Indian regional language, been featured in 2 music videos and many TV commercials. My passion is dancing, acting, cooking and writing. 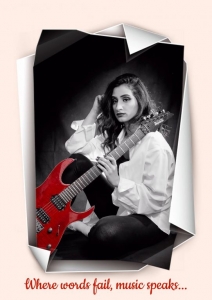 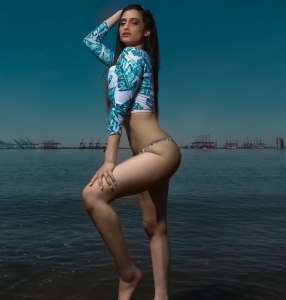 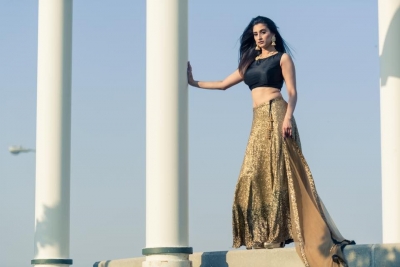 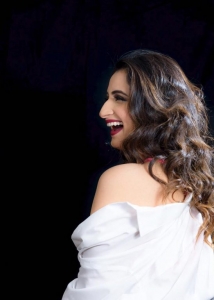 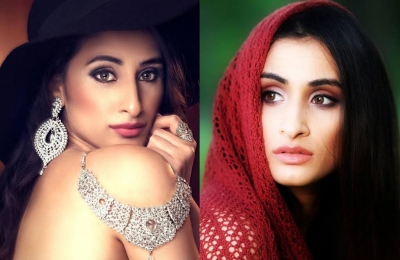