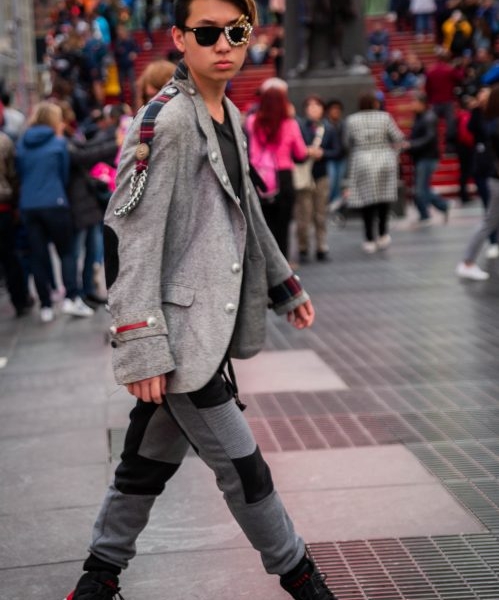 Moon (William Liu), at age 20, has been a major contestant in many competitions around the United States, such as IMTA in 2017, World of Dance, Monsters, Groove, Turn It Up, and So You Think You Can Dance, etc. Raised in New Jersey, he was initially encouraged by his mother to dance ballroom in hopes of opening up his personality, and continues to motivate himself toward his now active dream of becoming a dancer, model and actor. Hip hop has remained one of the most influential parts in his life, representing his model self and his motivator toward growth. 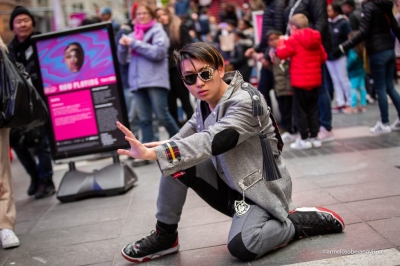 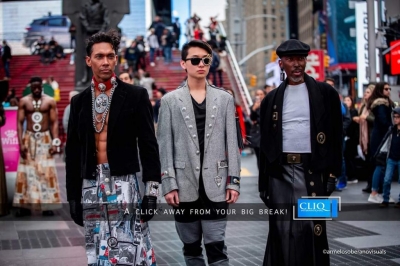 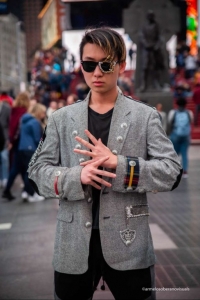 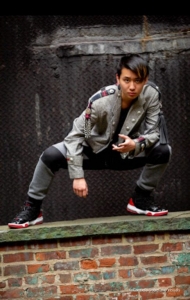 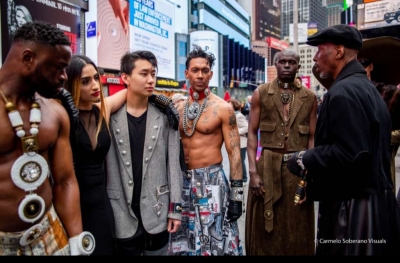 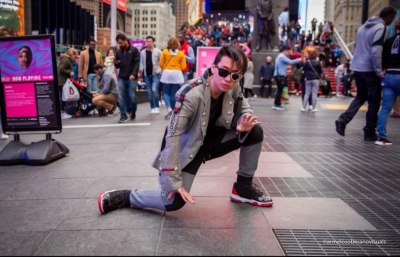 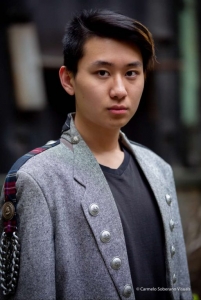 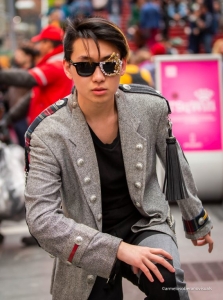 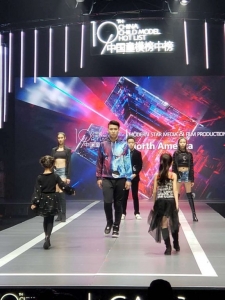 dancing at world of dance