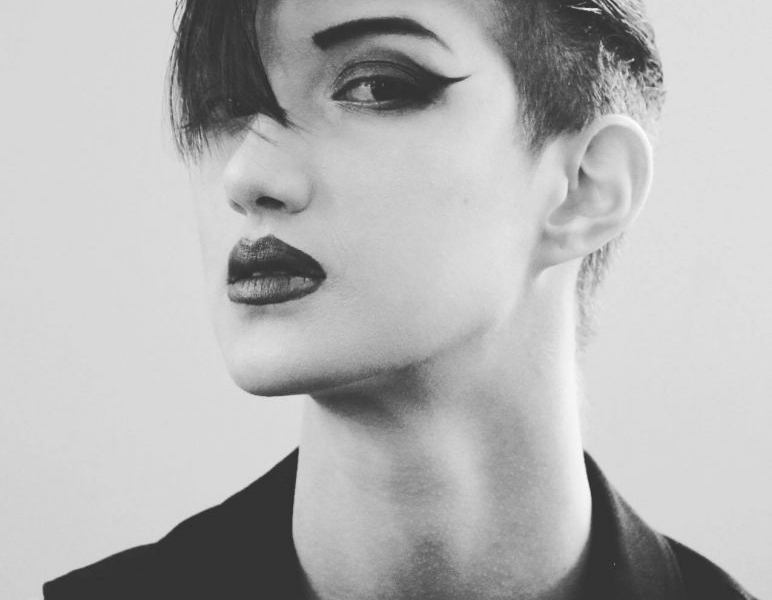 Zim Lockamy is a vegan model, actress, artist, and writer, currently based in New Jersey. She is represented by Lovelight Model Agency, and is working towards a Bachelors in the Theater Arts.She has been seen in plays such as Better Than One and Almost, Maine, and especially loves to perform in mannequin modeling. She has previous experience in modeling including mannequin for Reve Hair Salon, Lord & Taylor, Mustillo’s, and Red Ginger. She also walked for the Spring Lake Fashion Show of New Jersey, and the Mint Neko Fashion Show of AnimeNext in Atlantic City. Following this, she has participated in hair shows with Paul Mitchell’s Hair Salon, and The Art of Hair, as well as clothing showcases in Lord & Taylor, and Macy’s. She has also performed as a costume model in the Philadelphia Sketch Club. She has won awards in several modeling schools such as “Outstanding Female Model” and “Miss IMTA”.

Current Goals Her life goals are to move to Japan, and to bring a unique touch to the modeling industry overseas while fighting as an animal rights activist. She plans to work as a voice actress on the side, as well as travel the world, participating in marches and soup kitchens, educating the public on plant-based diets, and making a name for herself inside Japan and out. 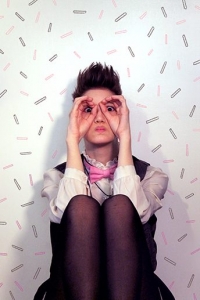 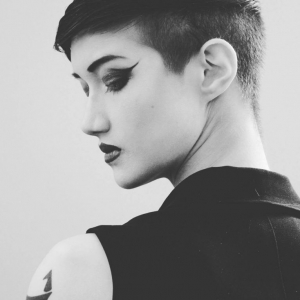 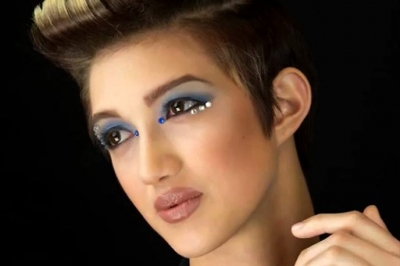 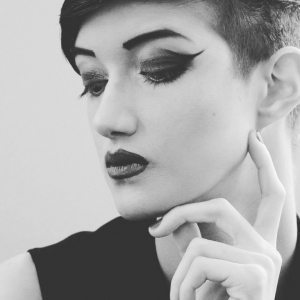 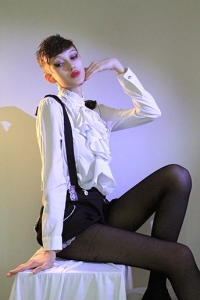 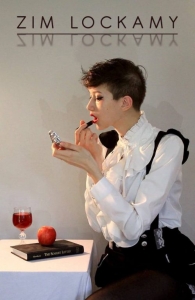 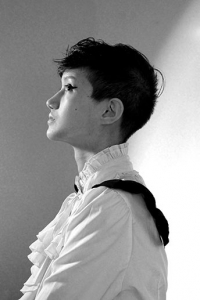 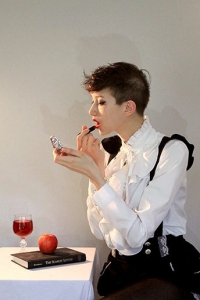 Is this your profile?